Why Is Ramayana Important ? 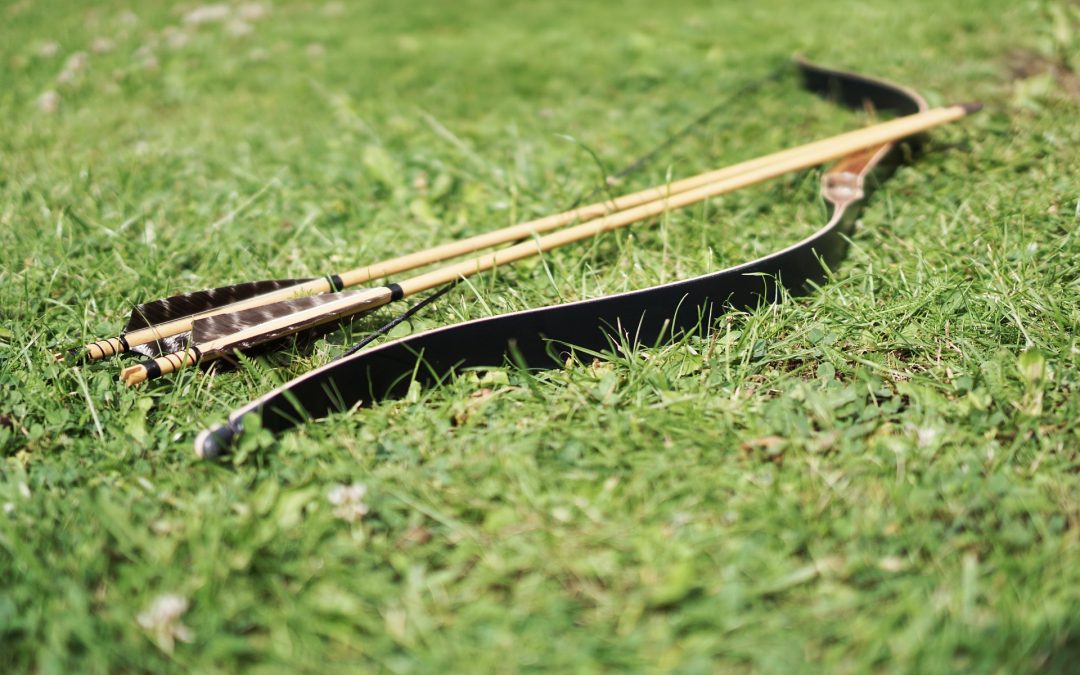 Have you ever heard of the epic Ramayana? If you have, what have you understood from it? Ramayana has many life values that we can learn and apply in our own lives. Many people have led and are leading happy lives by following these values.

The first value you can learn is respecting elders. Lord Rama always respects his elders in the epic. The next value is being loyal. The monkey general Hanuman is always loyal to Lord Rama and is faithful to him. The third value you can learn is keeping promises. King Dasharath had granted two boons to Kaikeyi, his third queen, for saving his life in the battlefield. To keep his promise King Dasharath agreed to give her, her boons. One was to send Lord Rama on a 14-year exile and the other was to make Bharath the king of Ayodhya. The next value is knowing right from wrong. When Bharath was made to be King, he knew that it was not right and went to the forest to bring Lord Rama back and make him King. Another value you can learn is love and respect for parents. In spite Rama being given a hard task he respected his parents and went to exile.

The next value is protecting the weak and being concerned about others. When an aged demigod called Jatayu saw Sita being kidnapped by the King of Lanka Ravana. Despite his old age, he fought valiantly, but died. When Rama was searching for Sita he came across dying Jatayu and did the rites for him like a son. This act showed Rama his concern for the weak. The next value is sibling relationship. For the love he had for his brother Lakshman accompanied Rama even though the exile was not for him. He also did not sleep during the 14-year exile so he could keep his brother safe. There are many beautiful quotes give by Lord Rama. One such example is ‘We should not ask “Why did this happen to me?” when a sorrow comes, unless we have the same question for every joy that comes our way.

All of these values are really important in life and if people remember these values and follow them, people will have a happy life and the world would be a better place for people to live in.