The Thief – A story by our learner 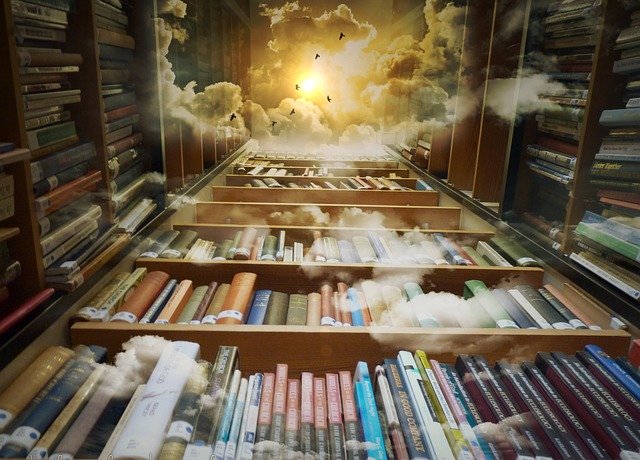 It is an eerie night. One could hear owls screeching.

The castle of one of the richest kingdoms is being infiltrated by a lone figure lurking in the darkness. Silent as a cat, he breezes through the lazy guards at the gate.  As he sneaks up through the castle tower, he discovers a fancy door with four guards.

“Wait a minute! This must be important!” he thinks.  “How do I get past these guards?”.  From his equipment backpack, he pulls out a dart blower and tranquilizer darts.  Hiding behind a large pillar, with swift blows into the dart blower, he knocks out the guards unconscious.

Still being careful, he lunges forward towards the door. Looking around himself, he attempts to open the door. Alas! It is locked as expected.  He draws out his favourite lockpick from his pocket and tries to open the lock. It just takes few seconds for him to unlock it.

As he enters the room, he spots a huge gemstone. “Jackpot” he whispers to himself. He quickly grabs it and secures it in his bag.  He confidently exits the room, planning his way back. But something is not right. He looks around at the fallen guards. There were only 3. But he is sure he had shot four. “Where is the fourth?”.

Suddenly, a bell rings. Footsteps and armour clashing could be heard. Swiftly, he cooks up an exit plan. He spots a window nearby.  He takes out a long piece of rope and climbs down the wall of the castle.

He pulls down the rope and jumps over the wall to a nearby tree hiding in its shadow. The guards had arrived and were searching for the thief. He thinks “If I can stay here until the guards leave, I can book it straight to my hideout”. The lights disappear and as he is about to make his escape, he hears the whoosh of an arrow and instinctively dodges it, the arrow barely grazing his head.

“His hiding place has been discovered. Get him” he hears a guard shout. He starts running. The guards try to jump over the wall but fail miserably due to their heavy armour and lack of practice.

He successfully escapes and secures the ruby.

Next morning, the King was furious like a raging bull. “50 lashes for each of you” shouts the king. At that moment, the prince appears in the chamber. “Son, our most precious heirloom is stolen because of these incompetent fools.”.

As he is ranting, the prince shows the king the ruby. The son speaks. “Even an amateur like me was able to sneak through our security system. Imagine what a real thief could do. You should have listened to me about tightening security”.

The king hugs the son “My Son, You will make a great King”.

The guards try to hastily leave the room. The King notices them and screams “Get back here”.