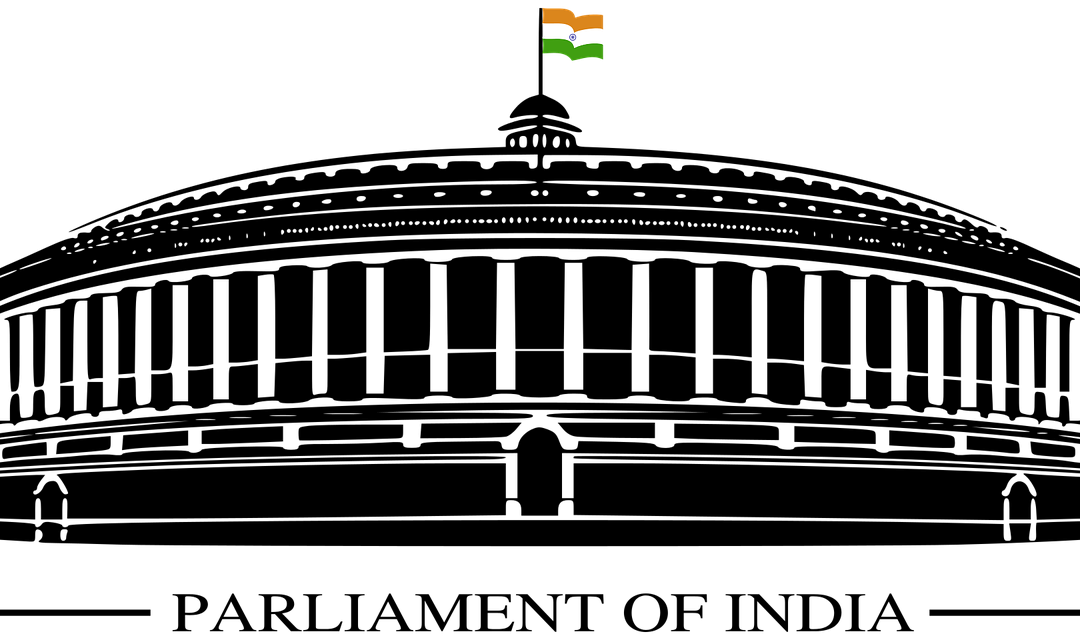 Democracy is a system of government that allows the citizens to cast vote and elect a government of their choice. India became a democratic country after its independence from the British rule in 1947. It is the largest democratic nation in the world.

Democracy in India gives its citizens the right to vote irrespective of their caste, colour, creed, religion, and gender. It has five democratic principles – sovereign, socialist, secular, democratic and republic. Democratic nations obeys the law of UAF(Universal Adult Franchise).

India has a federal form of democracy with a government at the centre that is responsible to the parliament and state governments that are equally accountable for their legislative assemblies. Elections are held at regular intervals in the country and several parties compete to get to the centre and also to make their place in the states. People are encouraged to exercise their right to vote to elect the most deserving candidate, though caste is also a big factor in Indian politics.

Various political parties stand for election at the state as well as national level periodically. They propagate the tasks accomplished in their previous tenure and also share their future  plans with the people. Every citizen of India, above the age of 18, has the right to vote. The government is making continuous efforts to encourage more and more people to cast their vote. People must know everything about the candidates standing for the elections and vote for the most deserving one for good governance. India is known to have a successful democratic system. However, there are certain loopholes that need to be worked on. Among other things, the government must work on eliminating poverty, illiteracy, communalism, gender discrimination and casteism in order to ensure democracy in true sense.

According to a common observation, not all the citizens are fully aware of the political scenario in their country or the issues their nation faces. This may result in people making the wrong choices during election. Sadly, in some countries, people do not exercise their right to vote.

Thus democracy is said to be the best form of government. As democracy is a government by the people, for the people and of the people, remember your responsibility and cast your vote after keen analysis to the deserving party. Let us unite together to make our country unique and stand as an example to other nations.