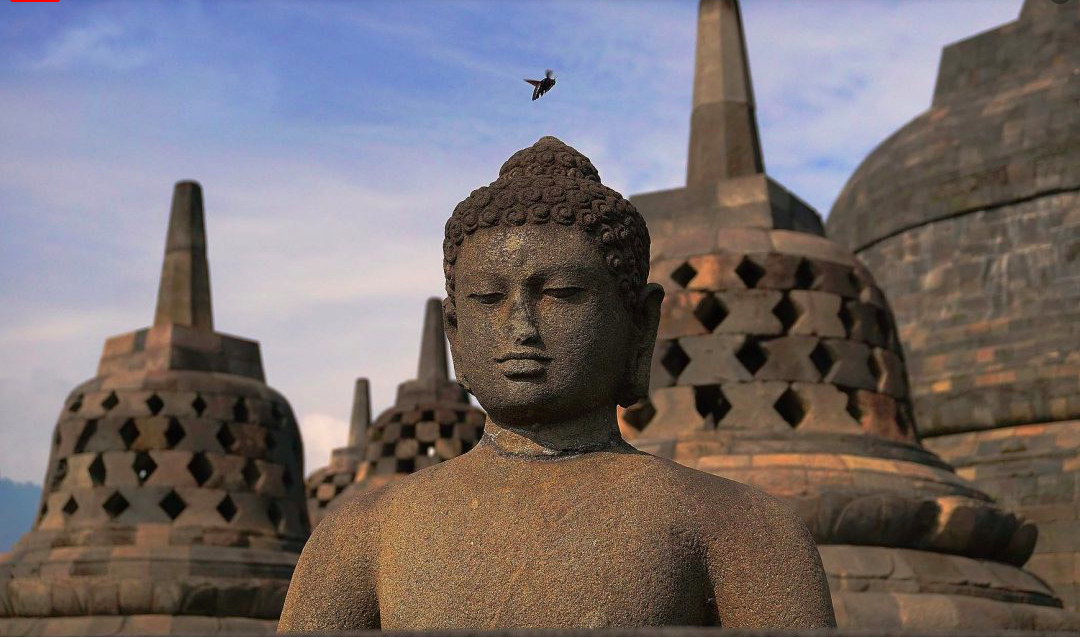 “ALL LIVING CREATURES DIE TO BE BORN AGAIN, SO THE HINDUS BELIEVE. BUT THE BUDDHA WAS NO EXCEPTION.”

Jataka tales are short stories that comprises of the previous life of Buddha in various forms. This genre is an Ancient Indian literature. It has alternating poetries called Gathas. Gathas is any of seventeen poems attributed to Zoroaster which are the most ancient texts of the Avesta. This Jataka tales is meant to teach values like self sacrifice, honesty, discipline and other values are mentioned.  This tale is related to epics like Mahabharata and even related to Panchathantra.  As there are different sections, this tales comprises Jataka, Sutrapitaka and Tripitaka.  Sutrapitaka refers to the section of the Theravada Buddhist Pali Canon. Tripitaka or the three baskets is a traditional word used for Buddhist scriptures.

Most of these stories took place in Varanasi, one of the oldest cities in the world. The language spoken in this is called Pali. This Pali is a Middle Indo-Aryan language.  This collection contains 550 anecdotes and fables predict earlier existence of people. In India, these tales are heard as Jataka Mala of Aryasura and the Avadana Mala of Kshemendra. In this tale we can find everyday life and adventure stories.  There are many that are most preferred , they are: The future Buddha as a Wise Judge, The Mosquito and the Carpenter, The Golden Mallard, The Tortoise That Love His Home Too much and many stories like this.

A day with Jataka tale is extraordinary. When we read it we tend to forget about our surrounding as we get engrossed into the scene.  Through these tales, we get to know moral values such as discipline, honesty etc… We even get mesmerized when we keep reading these stories as they are very interesting and also humorous. After reading all the stories it is for sure that we get transformed as a better human being. We develop a sense of refreshed mind and a kind of social responsibility towards the wellbeing of the fellow human beings.

In Jataka tales animals speak, these takes are called fables. A fable is a short tale meant to teach a moral lesson, often ending with a proverb stating the moral outright. For example: “Beauty is in the eye of the beholder”, “A man is known by the company he keeps”, or “Slow and steady wins the race”. The stories customarily convey Buddhist philosophy. Buddhist philosophy refers to the philosophical investigations and systems that are developed among various Buddhists. The Buddhist path combines both philosophical reasoning and meditation. Beyond this, Sinhalese commentary of the 5th century is credit for Buddhist scholars.

Let us read and understand the values and convey them to our future generations even so that the earth will become a peaceful and a safe place to live in.