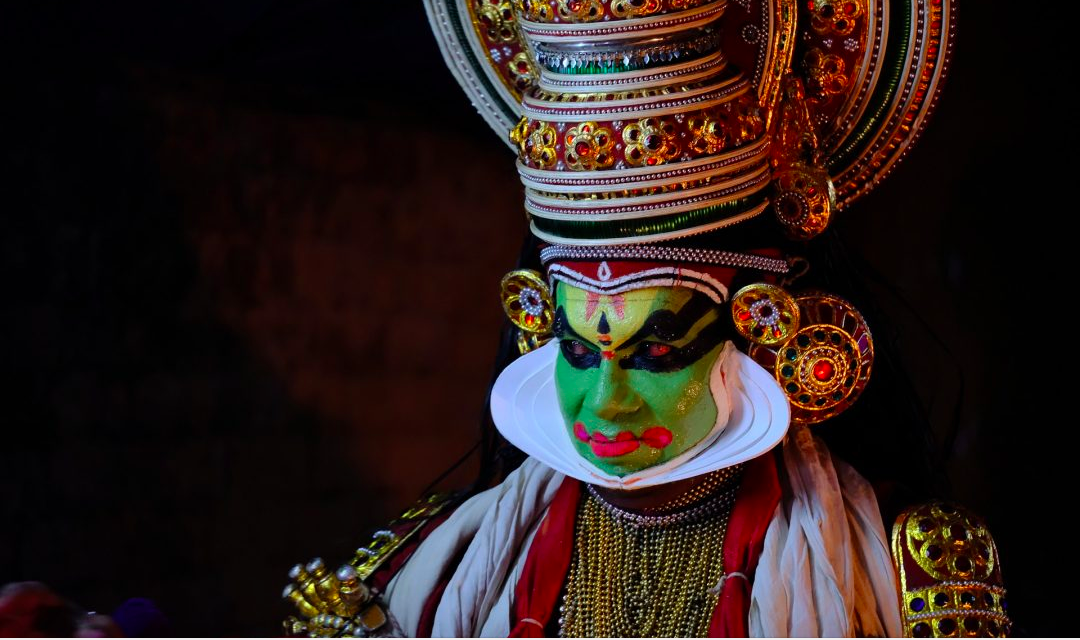 India is a diverse nation which practice unity in diversity. We practice different cultures, religion, tradition and cuisine. India is been always overlooked for its cultural treasures which even dates several millennia old. Culture refers collectively to the thousands of distinct and unique practices of all religions and communities present in a country. India is the only state among all the other states in various continents to have vivid culture and heritage. India has experienced and also mastered the relics of almost all the religion of the world.

Our country is very fond for joint family system. Our life style itself is pertinent to yogic practices as we are the founders of the spiritual yoga. Greeting the fellow human is the most integral part of our Indian culture. One of the recognised form of greeting a fellow humanitarian is NAMASTE which means ‘I bow to the divine in you’.

On the other hand our country is popularly known as ‘land of festivals’. There are so many festivals which are being celebrated.  Even some religion and community fairs are also common festivals of the state. Celebration is a time for reunion of families, respect the elders and fetch their blessings. People touch the foot of elders as it is believed that every person has positive energy in the foot and it passes to the person who touches it.

An Indian wedding is a grand occasion, very colourful and lavish with a lot of pomp and show. The festivity of an Indian wedding begin at least a week in advance. It is almost like a festival, the festivities and celebrations all around, create joy and excitement. The bride and bridegroom are adorned with the most precious jewels and attire. Families gather together, and of course they too dress up so grand by traditional customs like saree, kurtha, etc. the Indian clothing play a vital role in an Indian wedding.

“Pull up a chair. To taste a sumptuous food. Come join us. Life is so endlessly delicious.” And yes! Indian cuisine is famous for its delicious food! The cooking style is very different from other countries. Each menu has a history and health benefits behind it. Serving the food also has its own style, like in south India food is served on banana leaves that has antioxidants to enhance immunity level in our body. It even elevates the taste of the food.

According to Indian tradition, people worship animals, landforms, water, air, fire and trees. People like the nature and appreciate the benefits offered by it every day. In Hinduism, the cow is regarded as a symbol of Aditi, the mother of all the gods. Like this the Indian culture still has many things like different languages and literature, music, dance, visual arts and sports and martial art.

India is a multicultural land, which eventually makes her unique and hence India got the identity as ‘unity in diversity’. Visit the wonderful land and relish its beautiful culture tailored with wonderful ethical and traditional practices.